A Four-Point Plan for VW to Repair Its Brand 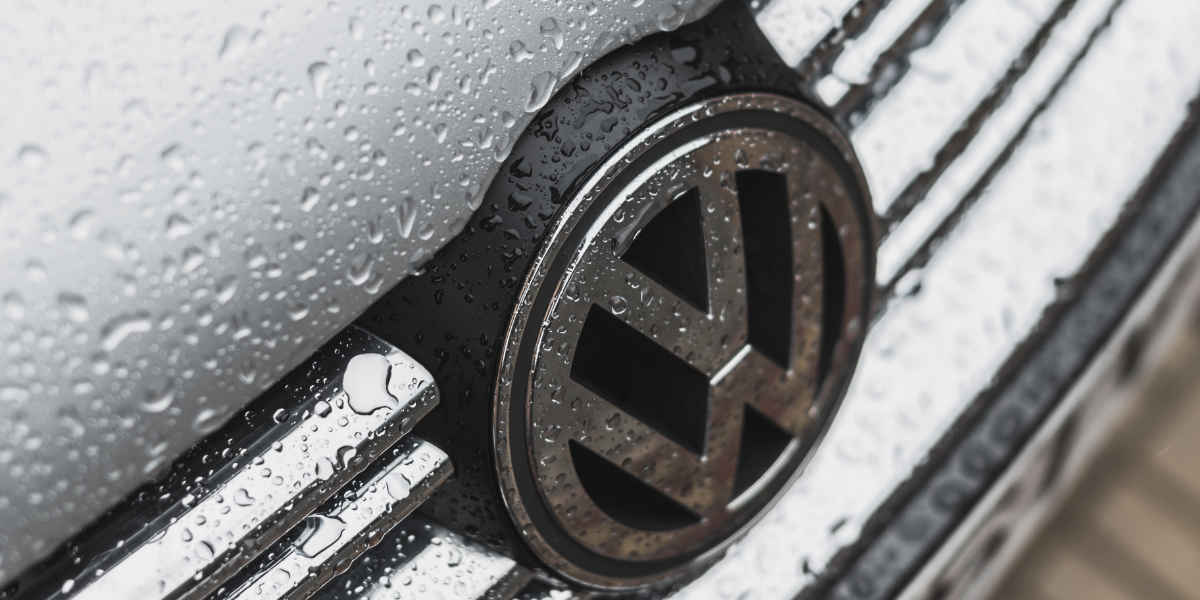 A Four-Point Plan for VW to Repair Its Brand

“I’m not aware of any wrongdoing on my part.”

Those nine words pretty much sum up what’s wrong with the Volkswagen brand these days. Spoken by former CEO Martin Winterkorn on his way out the door, it speaks volumes about why VW’s “clean-diesel” mess requires more than the typical crisis-management response. This is pure scandal on a macro level because, as Mr. Winterkorn also said, the marketer has “broken the trust of our customers and the public.”

The facts are still being unraveled, but this much we do know: Since 2009, VW has been installing emissions software on its TDI “clean-diesel” engines to circumvent pollution regulations in the U.S. — “manipulations that violate American environmental standards,” as the company put it.

When it was pointed out to VW engineers in 2013 that new road tests showed wildly unacceptable results — as much as 40 times the pollutants allowed — the car manufacturer reportedly pushed back, blaming the testers instead of its cars, until finally issuing a mea culpa last month. 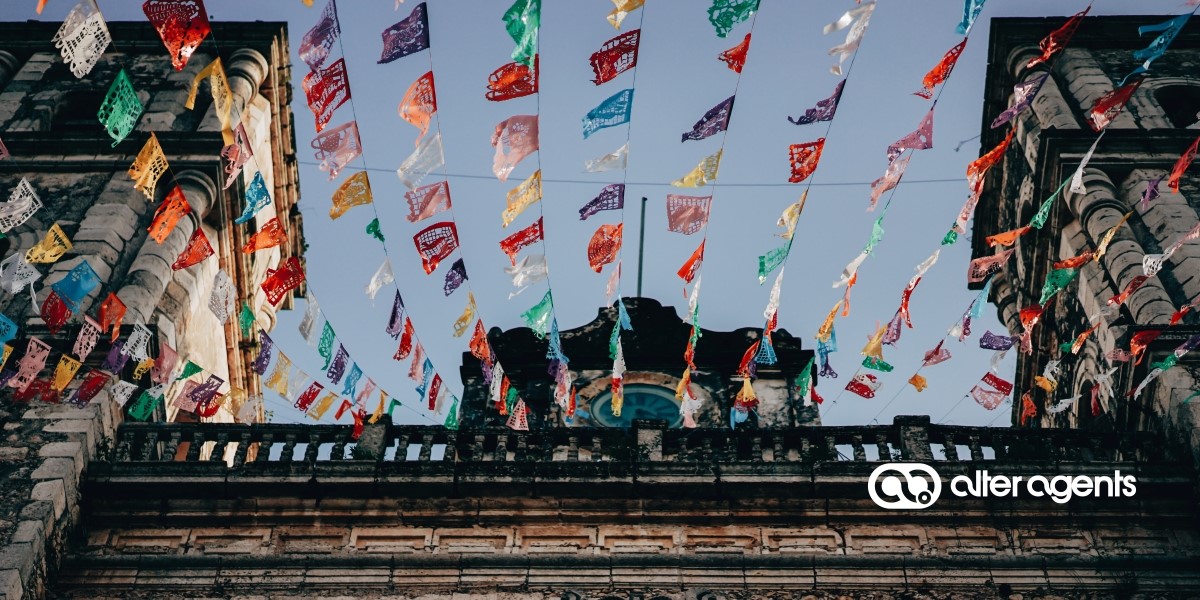 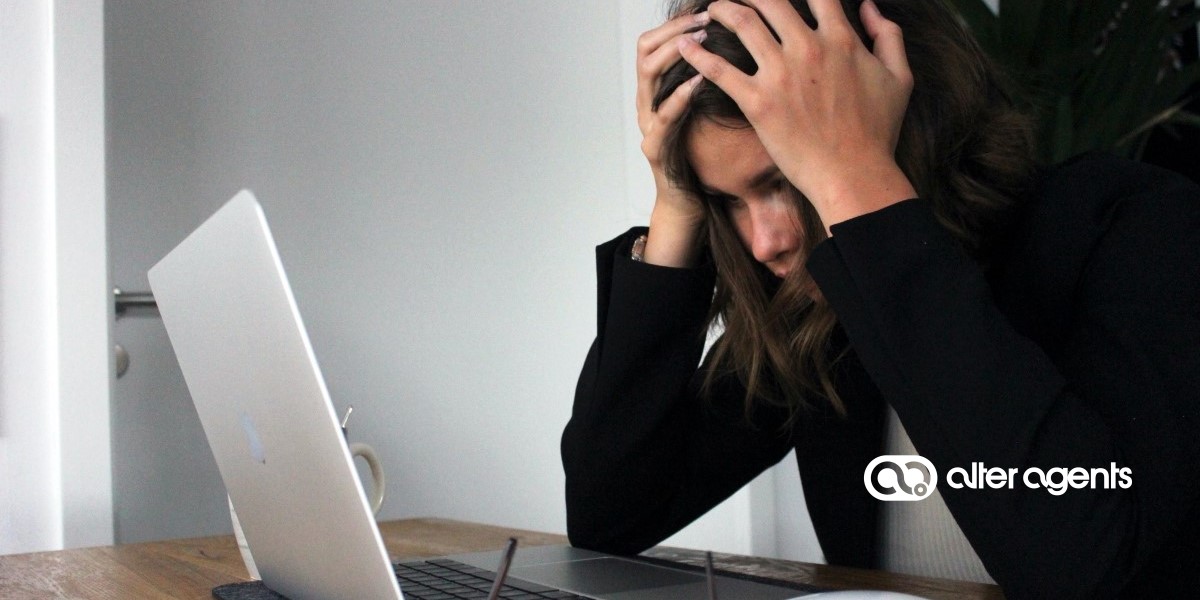 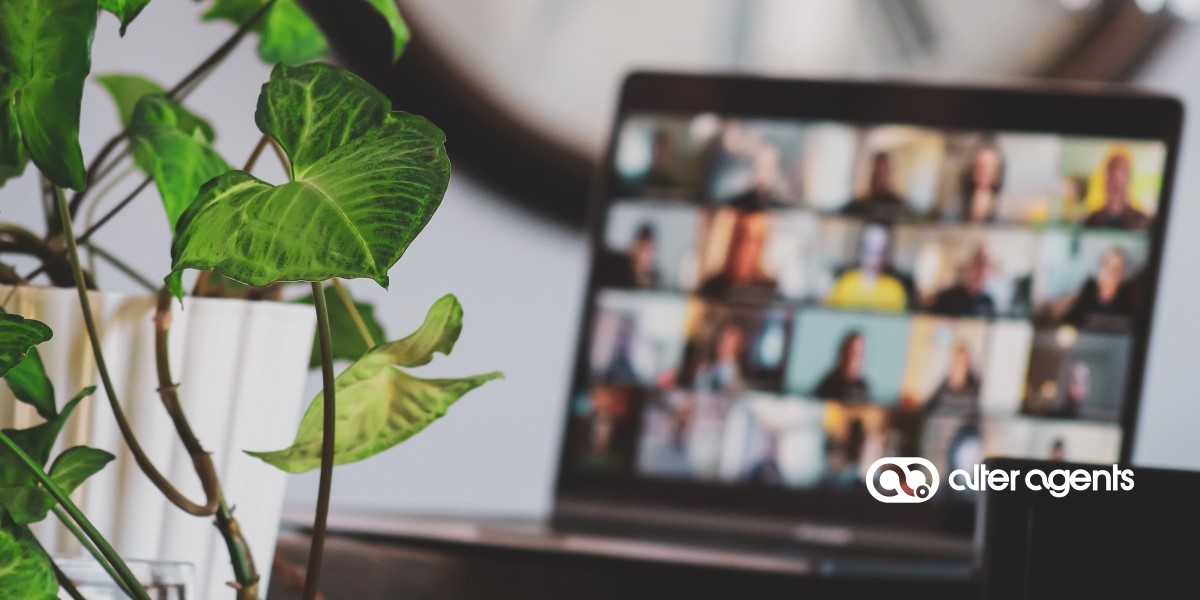 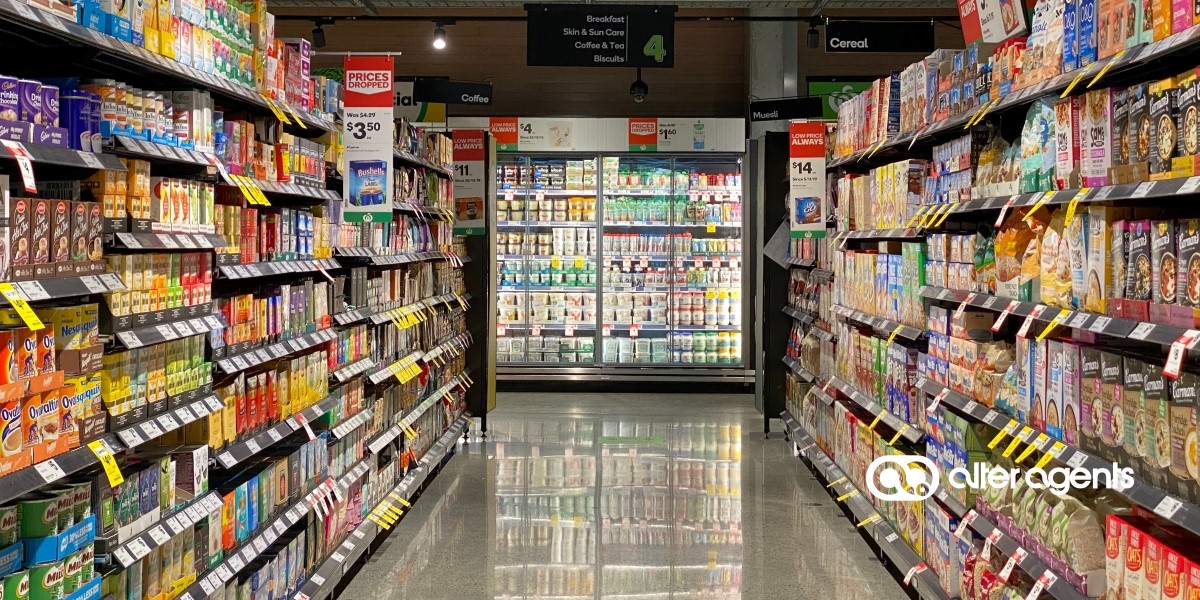 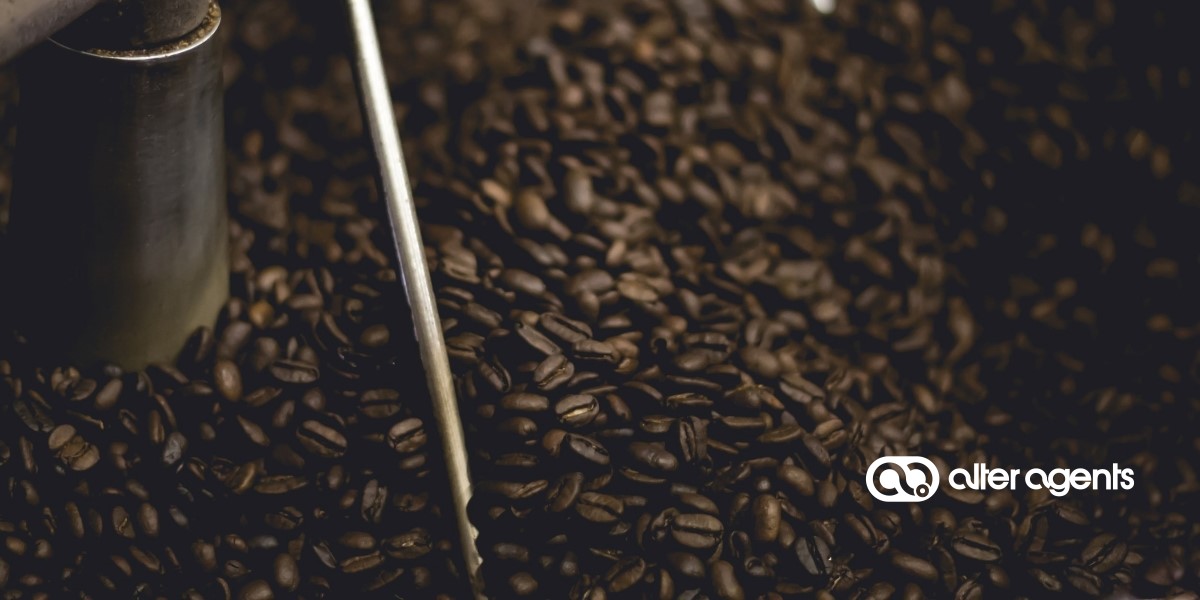 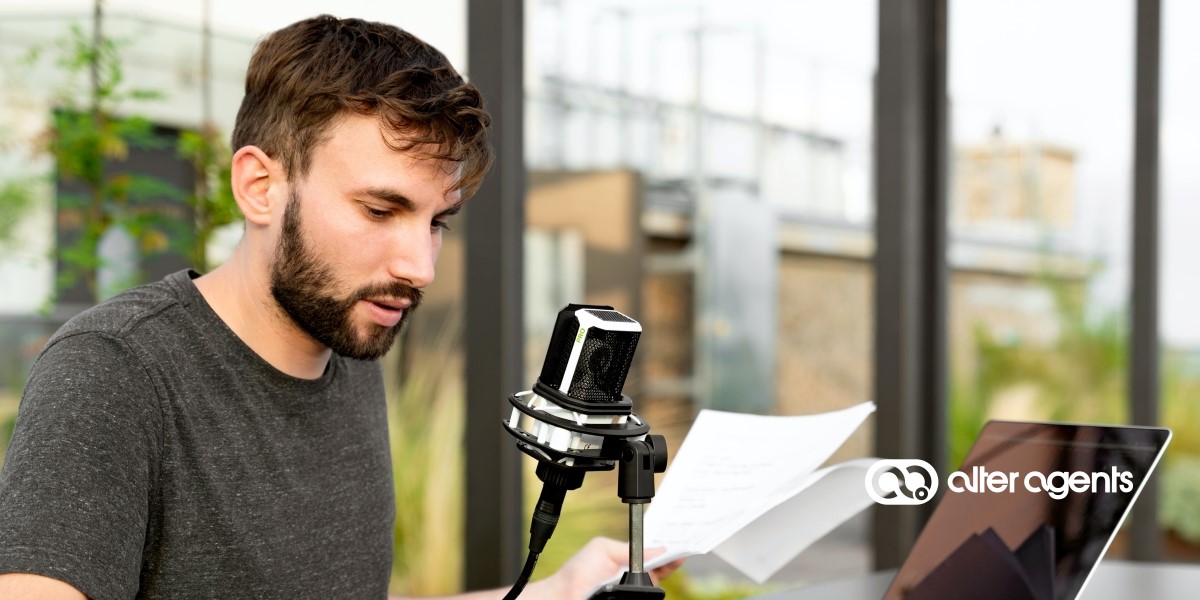 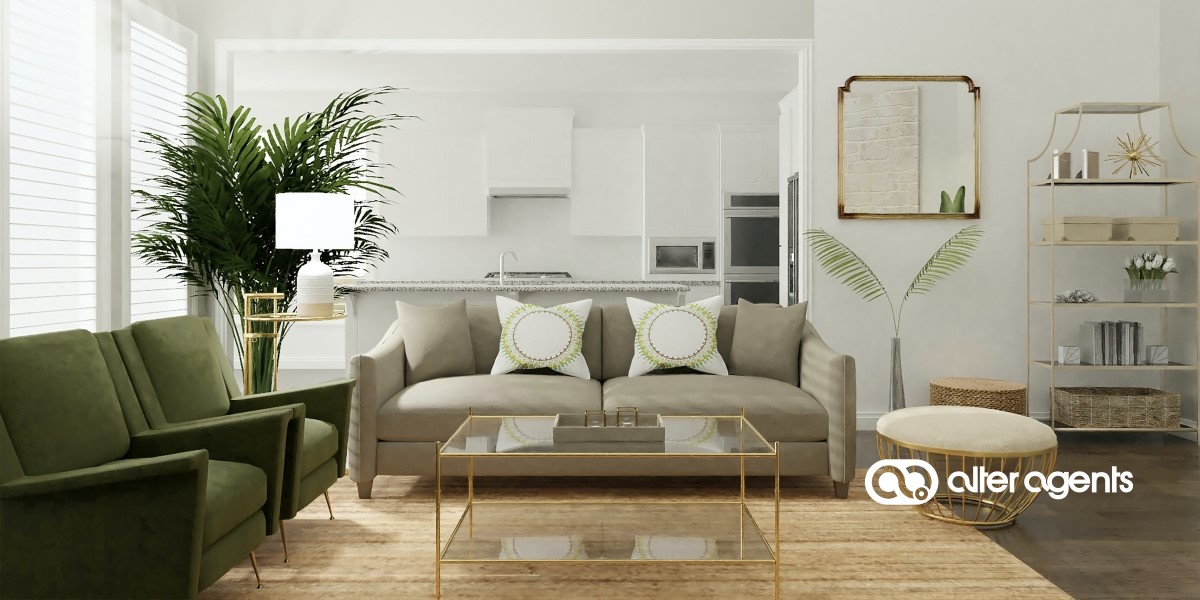