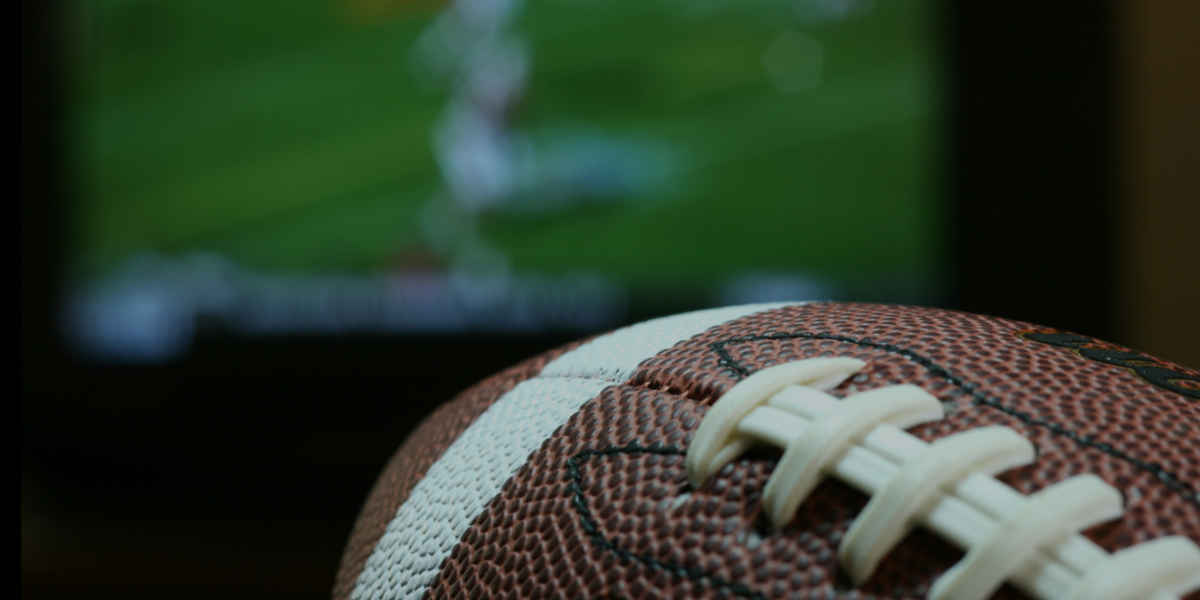 In the era of the promiscuous shopper, missing out on the Super Bowl ad blitz may not be something to fear.

Each year, in the run-up to the Super Bowl, we brand wranglers find ourselves with a strong sense of anticipation: who will win the ad-meter? Who will make a major misstep? Who will be the buzz at the water cooler on Monday? Once the event passes, researchers rush to measure the impacts of their clients’ advertising: was it enjoyable to watch? Will it drive sales? Did anyone remember it? With even general-purpose media outlets covering the advertising bonanza, it’s easy to assume that, at least in February, Super Bowl advertising is the center of the cultural universe.

With all of the Super Hype, it’s easy to get caught up in “Football FOMO” (Fear of Missing Out). With skyrocketing costs — the price of a 30-second Super Bowl ad is now $166,666 per second — and shrinking media budgets, does it make sense to devote such a large portion of money to one ad?

I want to alleviate your anxiety. If you’re an advertiser, feel free to skip the Super Bowl. Super Bowl advertising relies on old-fashioned notions of loyalty and capture. Traditionally, the goal of branding has been to establish a foothold with loyal customers. “The Dawn of the Promiscuous Shopper,” our recently released eBook exploring this topic, contends that consumers are more willing to stray than ever when it comes to purchasing new products. Rather than spending big to capture consumers once-and-for-all, a more nimble approach sees marketing as an ongoing process of engaging customers and aligning with their needs and values.

In the era of the promiscuous shopper, missing out on the Super Bowl ad blitz may not be something to fear… 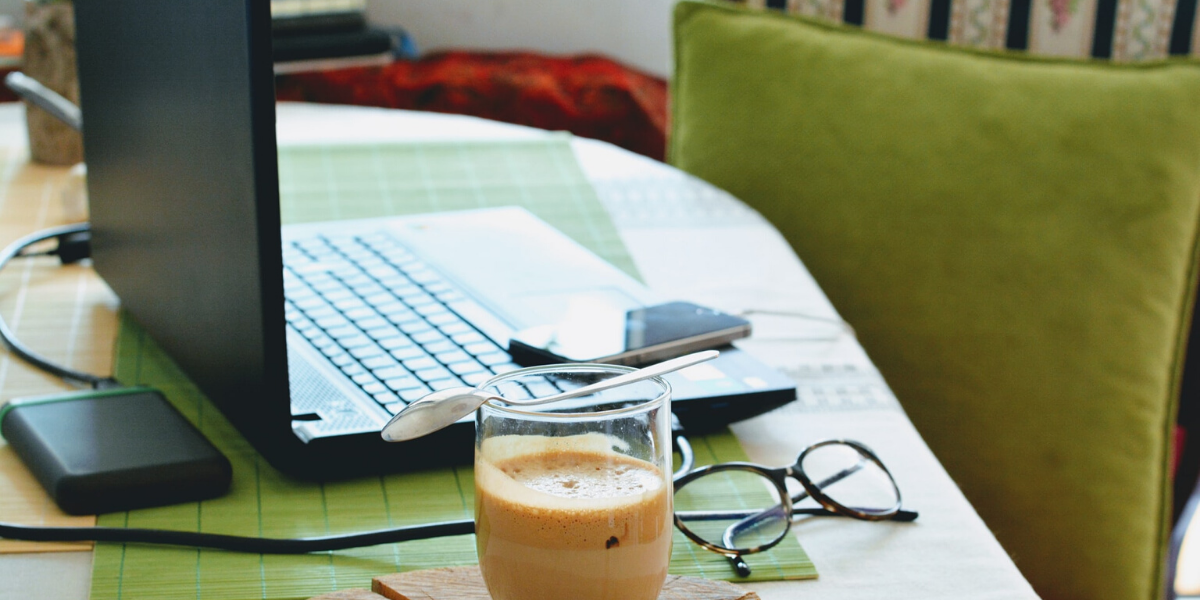 How To Successfully Work From Home, From People Who Know How It’s Done

A Look Into News Sources, Fear and Consumer Behavior 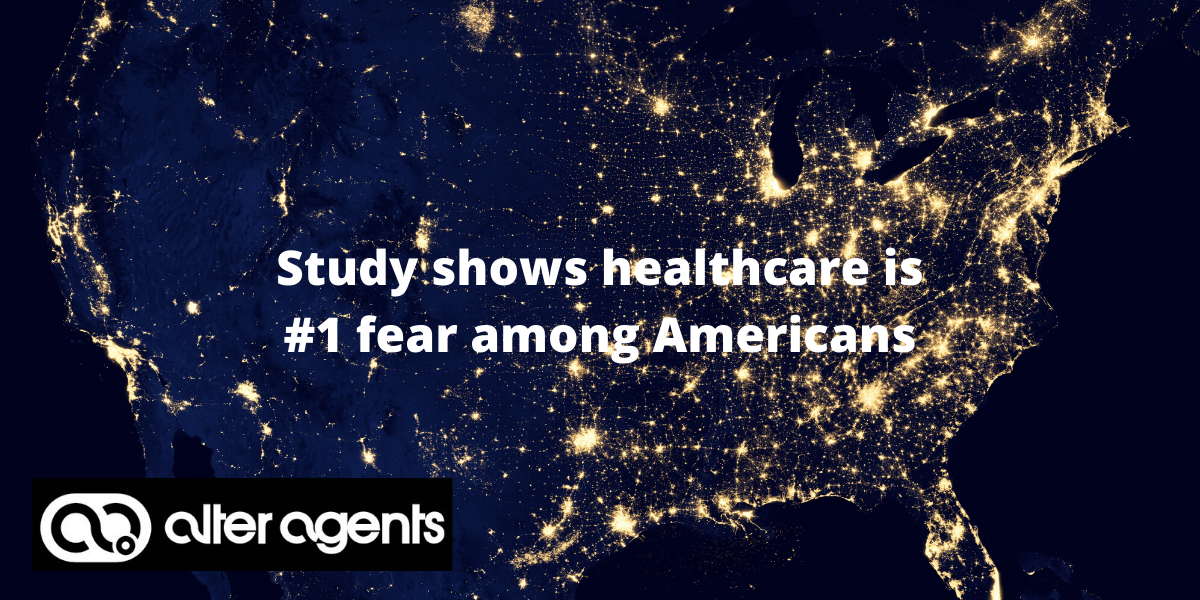 News release: Healthcare is #1 concern of Americans in all age groups 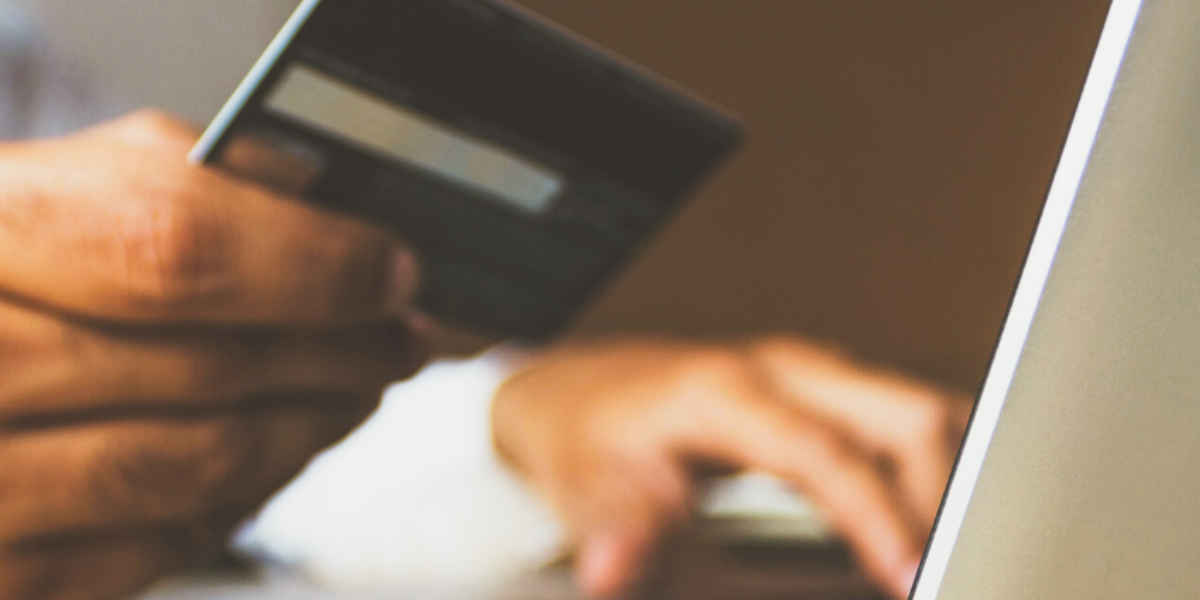 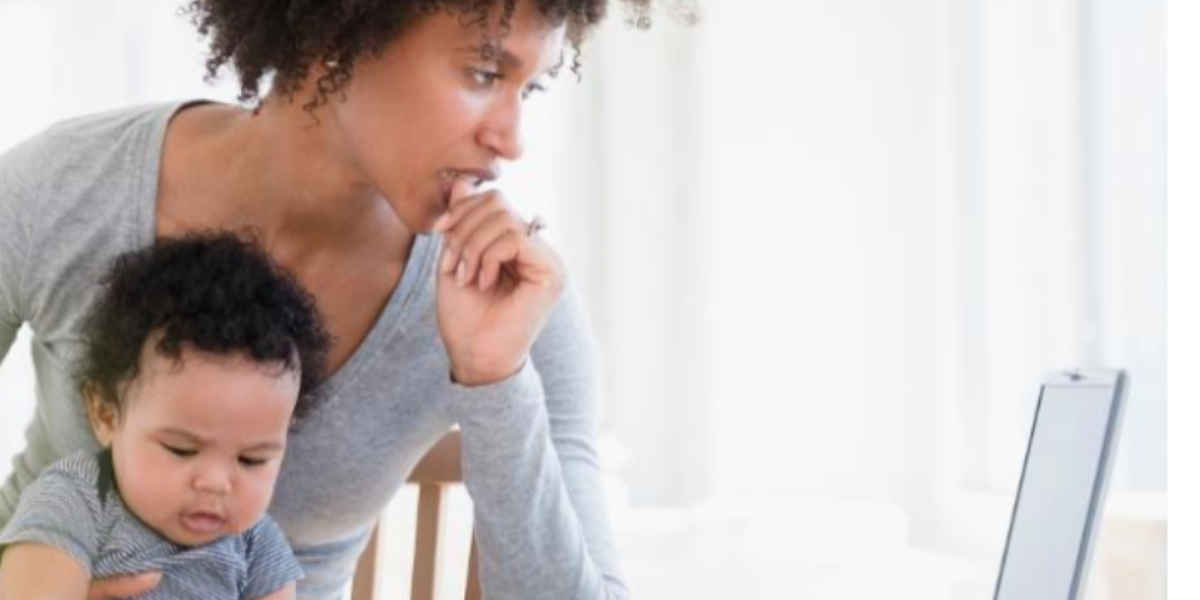 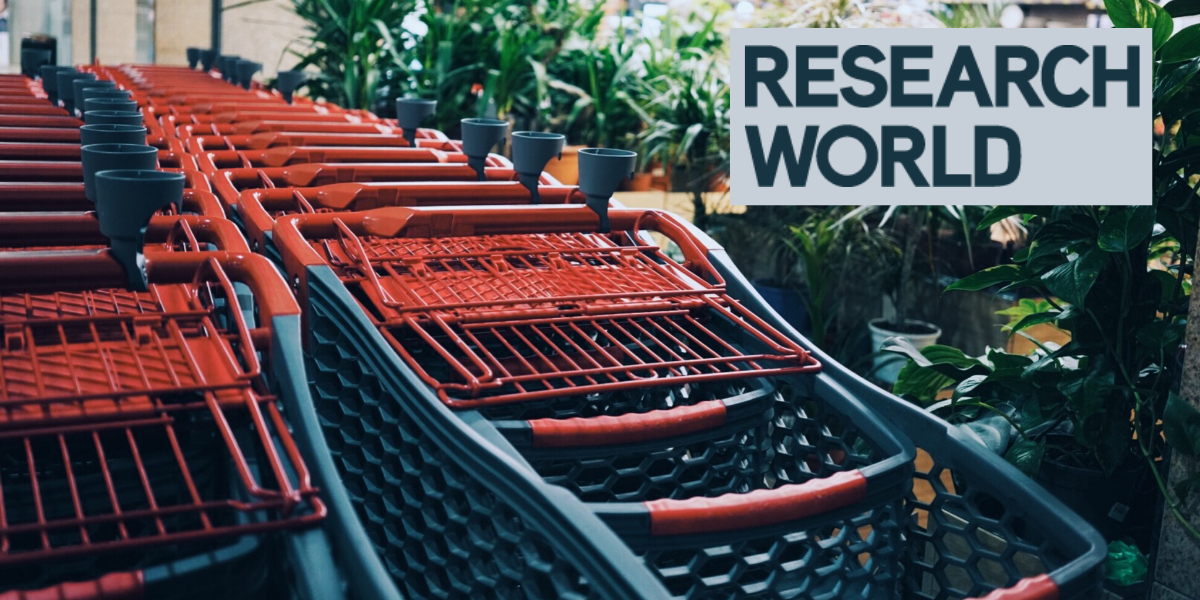 While Doing Brand Research, Focus on the Context and Consumer