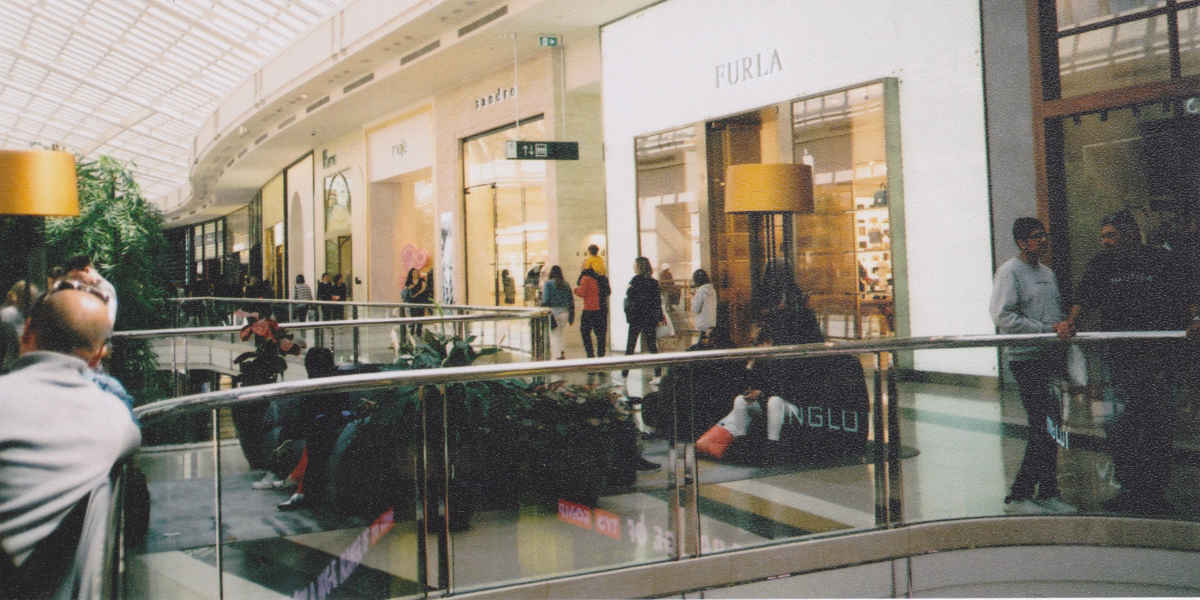 It’s hard to believe, but Black Friday in its current gonzo incarnation has been around less than a decade.

It was in the mid-2000s when big box retailers like Target, Walmart, Kohls, Best Buy and Macy’s began tinkering with the carved-in-stone formula of beginning the official Christmas shopping season at 6 a.m. on the day after Thanksgiving. It was then that the stores began opening their doors at midnight on Thanksgiving Day. Giddy at the results, both in terms of sales but as importantly, media coverage, these nationwide retailers in 2012 began opening at 8 p.m. on Thanksgiving Day itself — sheer blasphemy in prior times.

Now comes REI (Recreational Equipment Inc.), which is spearheading a counter-revolution in holiday shopping with its announcement last week. It not only will refuse to open on Thanksgiving Day, but is closing all 143 of its stores on Black Friday itself, traditionally the largest shopping day in gross sales in the U.S. 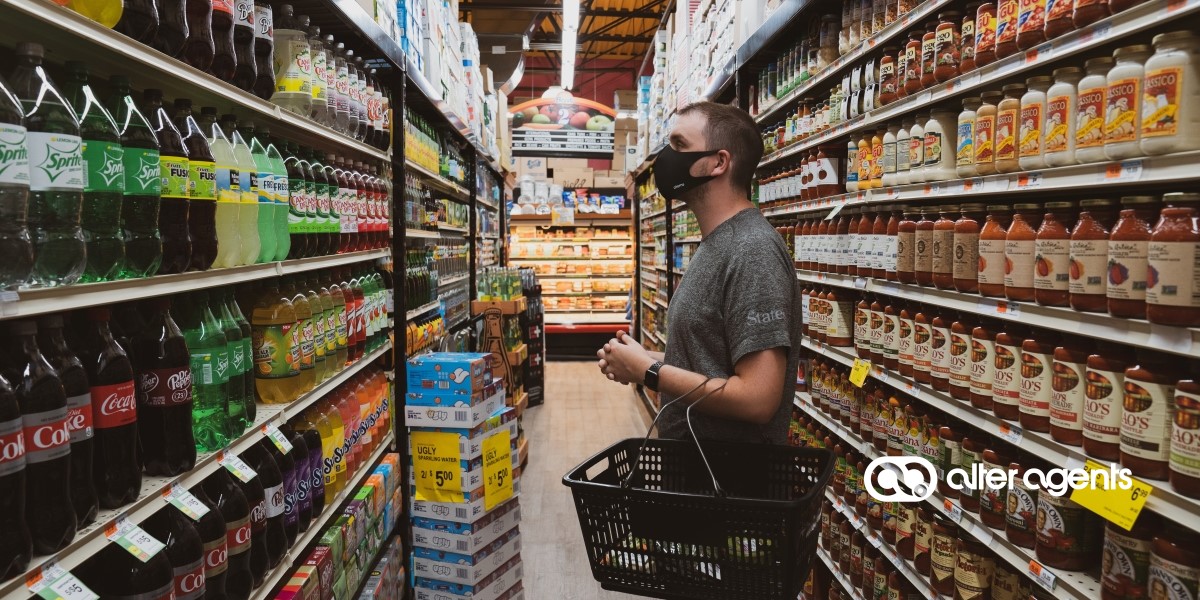 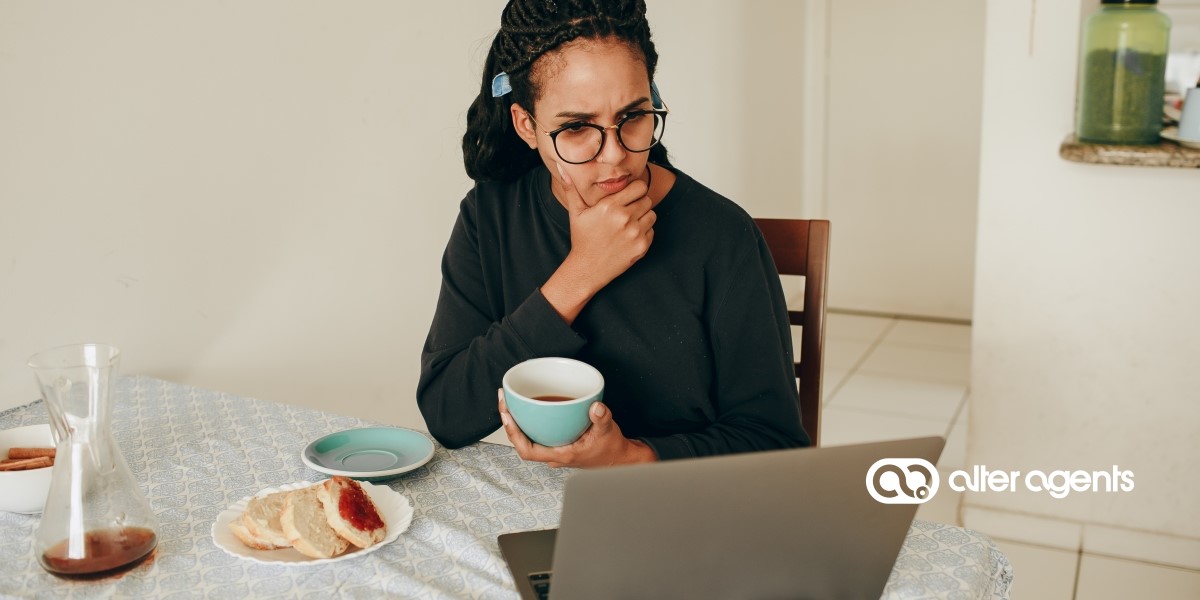 Why Your Shoppers’ Values Should Matter to Your Brand 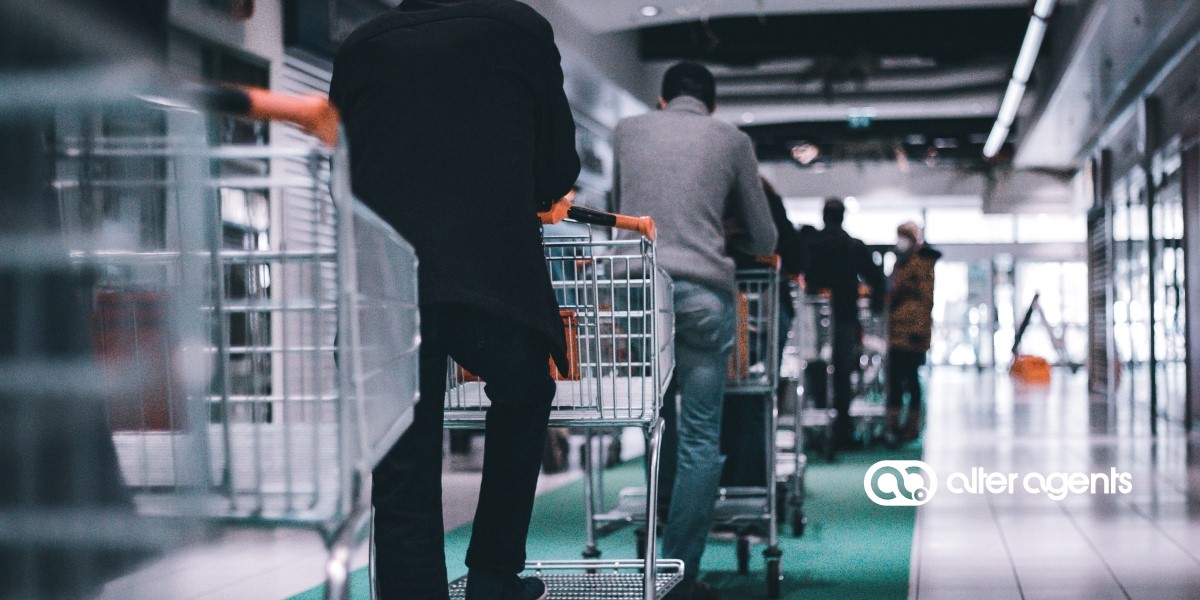 Steps Your Brand Can Take to Win Over Competitors’ Customers 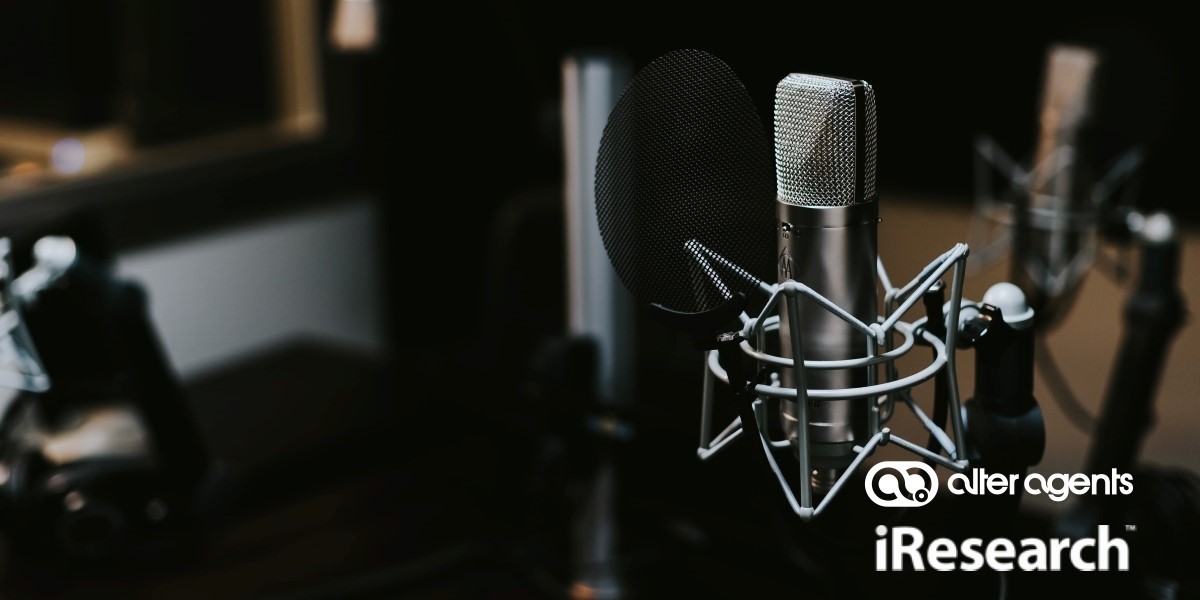 Four Things You Need to Know About Your Customers 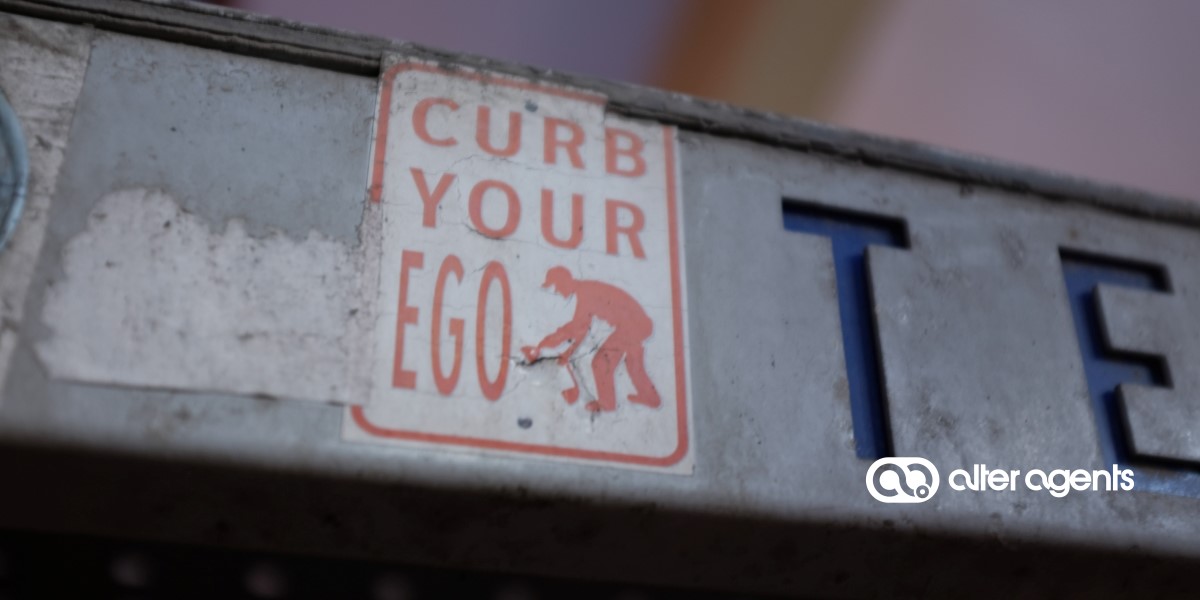 Why Brand Narcissism is a Threat to Your Business 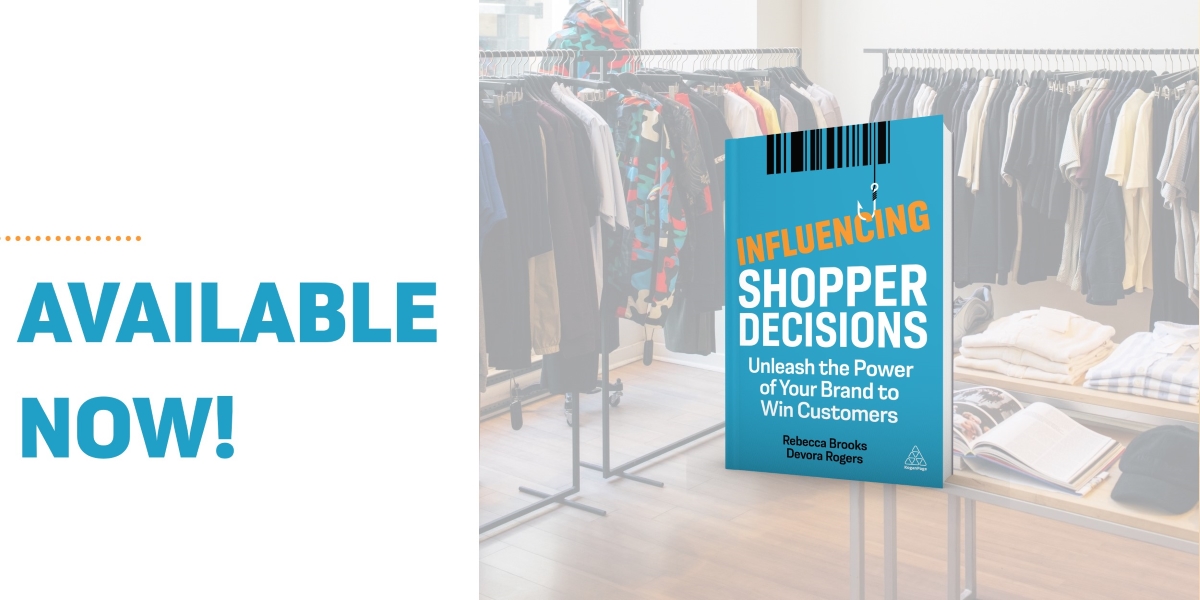 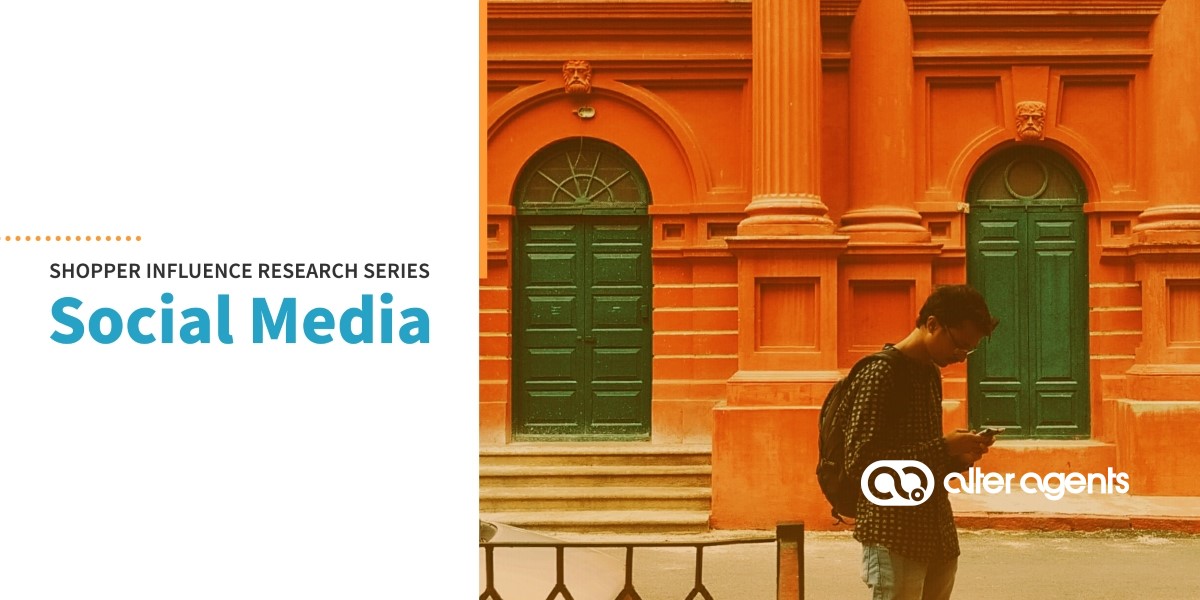 Where Should Social Media Fit in Your Brand’s Marketing Strategy?