Tesla is the new Red Bull: Every brand wants to be it but they can’t 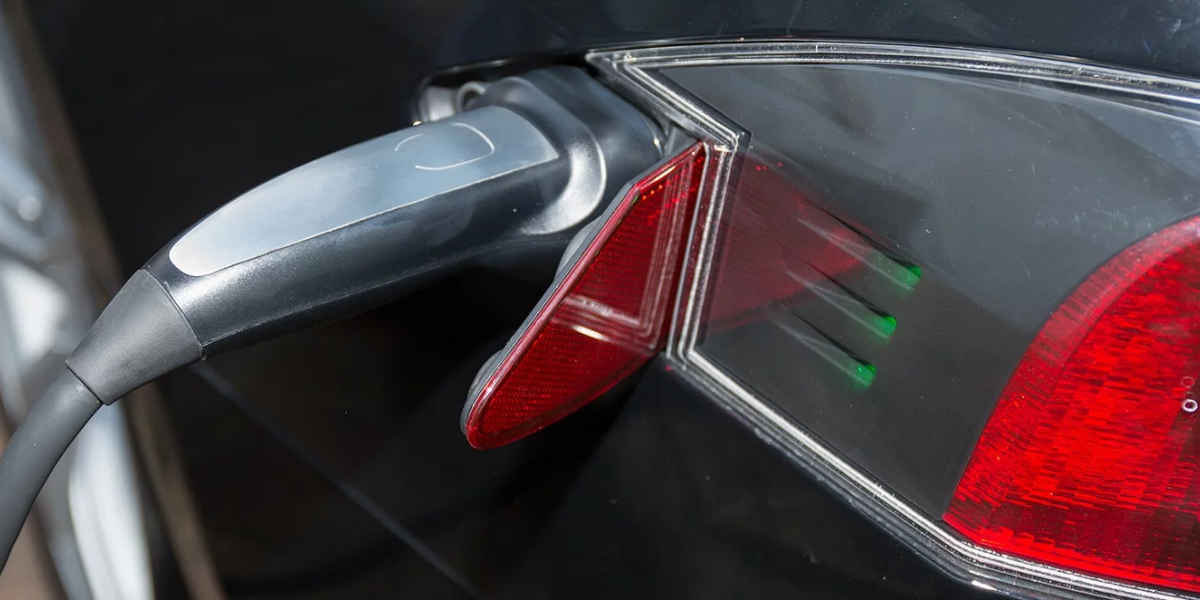 Tesla is the new Red Bull: Every brand wants to be it but they can’t

“A combination of factors leads to Tesla’s marketing success: Innovative, revolutionary products and a genius CEO Elon Musk who has track record of success. I’m not sure you can replicate what Tesla has been doing – or if there’s a marketing model for other brands,” said Rebecca Brooks, co-founder of market research firm Alter Agents.

Unique products and distribution channels
Tesla has a simple goal: Bring compelling and affordable electric vehicles to mass market. The company creates a desire for cars in an up-and-coming space, going after eco-friendly groups without sacrificing style or performance.

Unlike traditional automakers Ford and Chevrolet, Tesla has its own dealerships.Musk believes that these other franchise dealers have a fundamental conflict of interest when it comes to selling gasoline-powered cars: Traditional dealers make more money from selling services, tuneups and add-ons than they do from selling cars, while the company makes a profit from selling its electric cars, Todd Maron, Tesla’s general counsel, explained in his interview with Fortune. They simply cannot explain the merits of Tesla’s new electric technology without undermining their traditional business at the same time.

Tesla also adopts a pre-sales model – which was rarely used in the automotive industry before – as a way to gauge the demand, because it doesn’t have inventory. 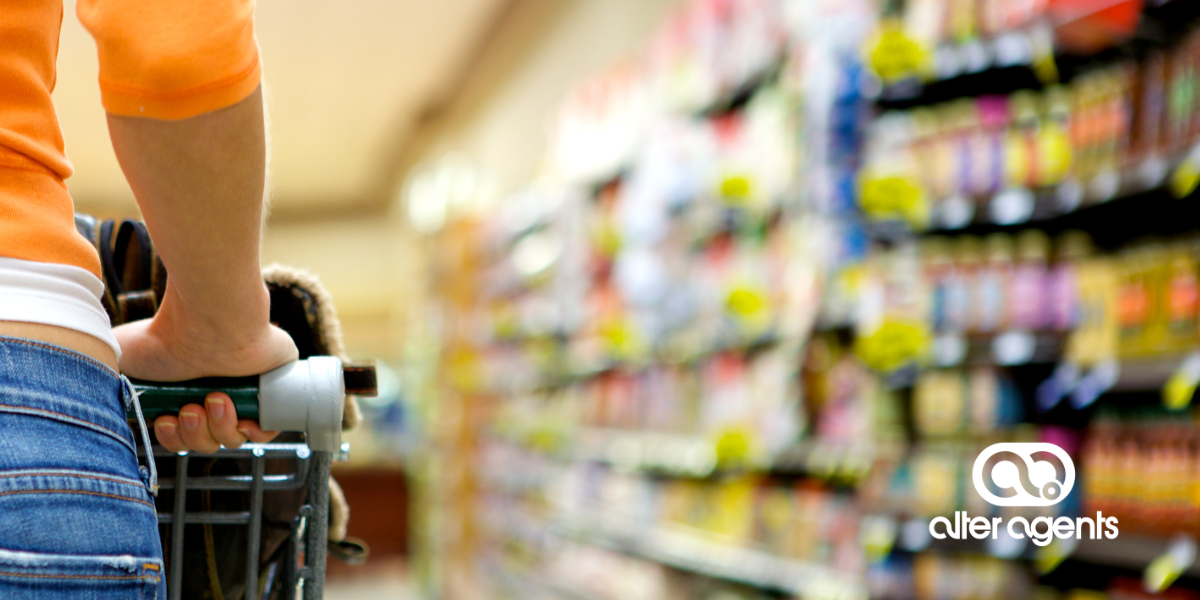 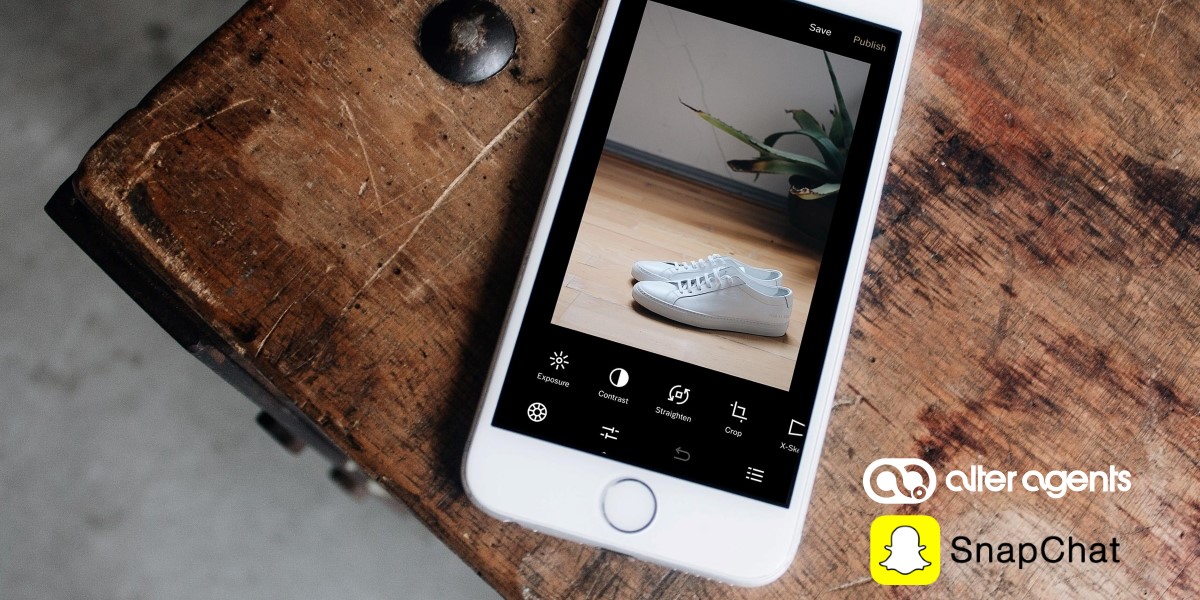