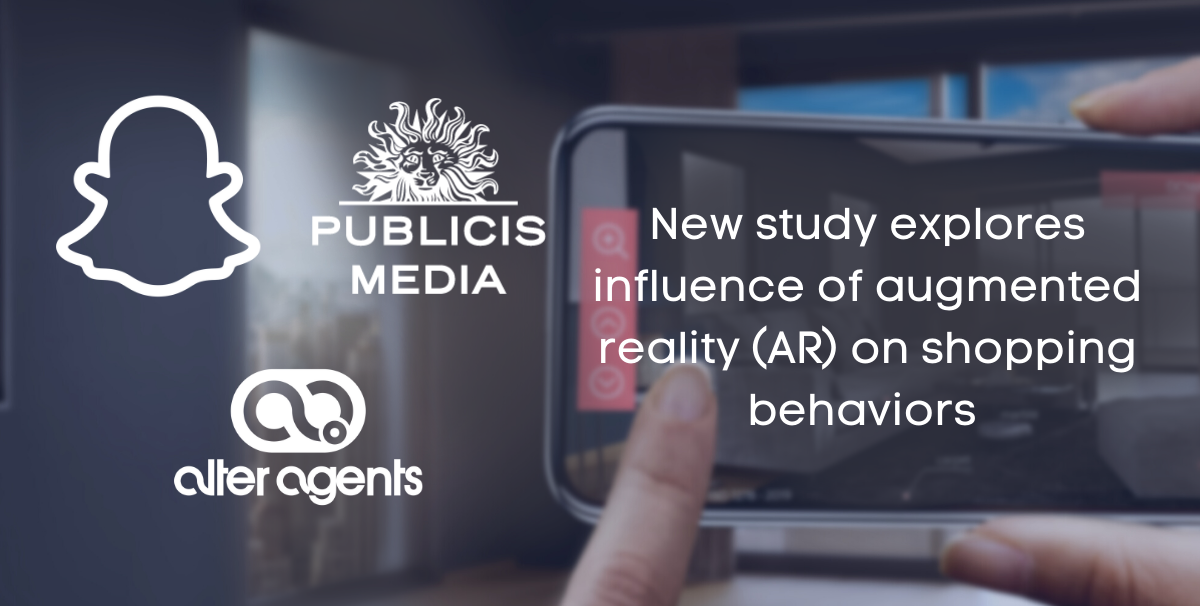 We released the results of our study with Snap, Inc. and Publicis Media on augmented reality and shopper behavior earlier this week. Did you know that two-thirds of consumers are likely to make a purchase after using branded AR to help them shop? Read on for more findings.

LOS ANGELES – 25 May 2021 – Snap, Inc., Publicis Media and Alter Agents today released the findings of new research into the influence of augmented reality (AR) on the way people shop and engage with brands. The study found that AR adoption is on the rise, and that consumers – particularly Snapchatters – are seeking this technology out during their shopping experiences.

“Consumers are expecting more from brands, and this research proves that AR supports these expectations by not only delighting customers but also positively influencing the purchase decision-making process,” said David Roter, VP of Global Agency and Brand Partnerships, Snap Inc. “Brands need to consider the utility and widespread appeal of AR-based experiences when developing marketing and engagement strategies, as the data shows that it’s becoming critical to long-term success.”

Key findings from the study included: 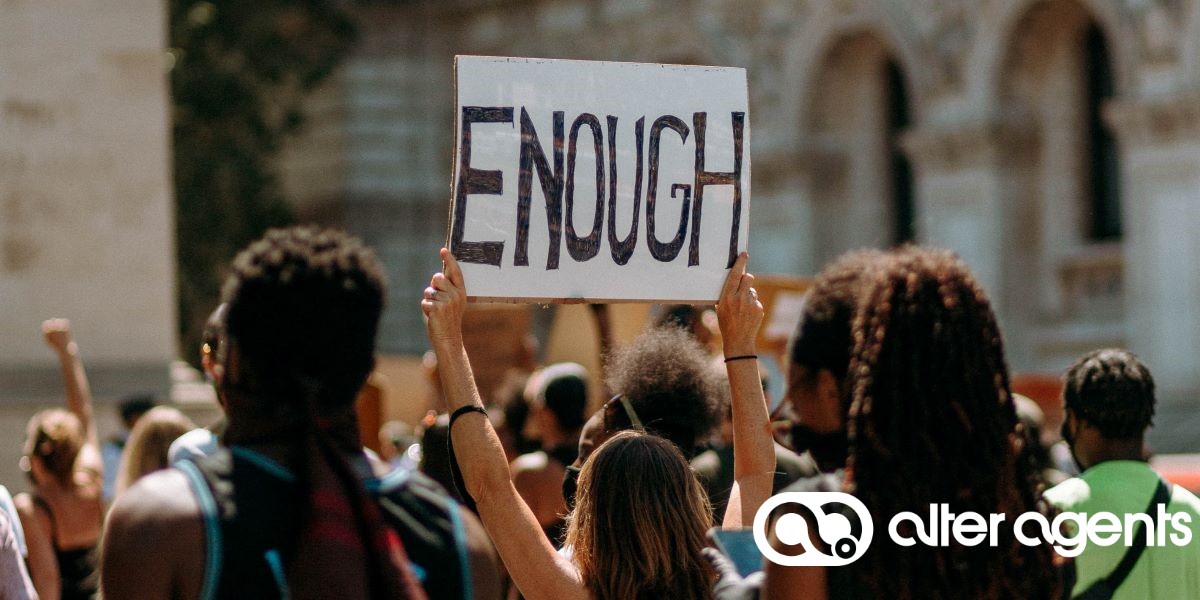 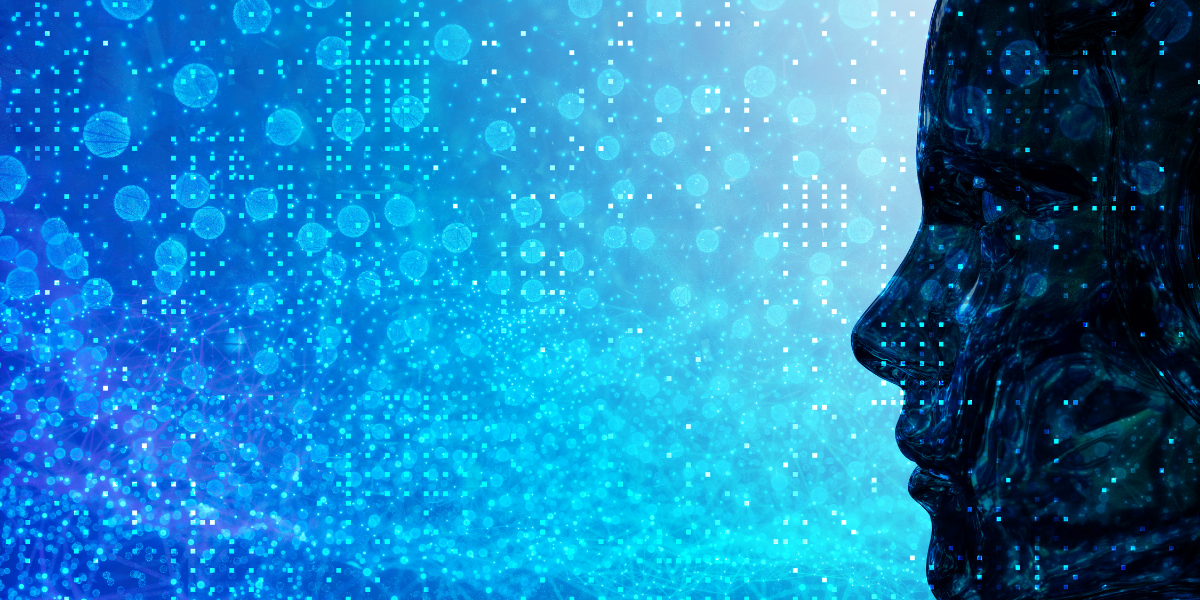 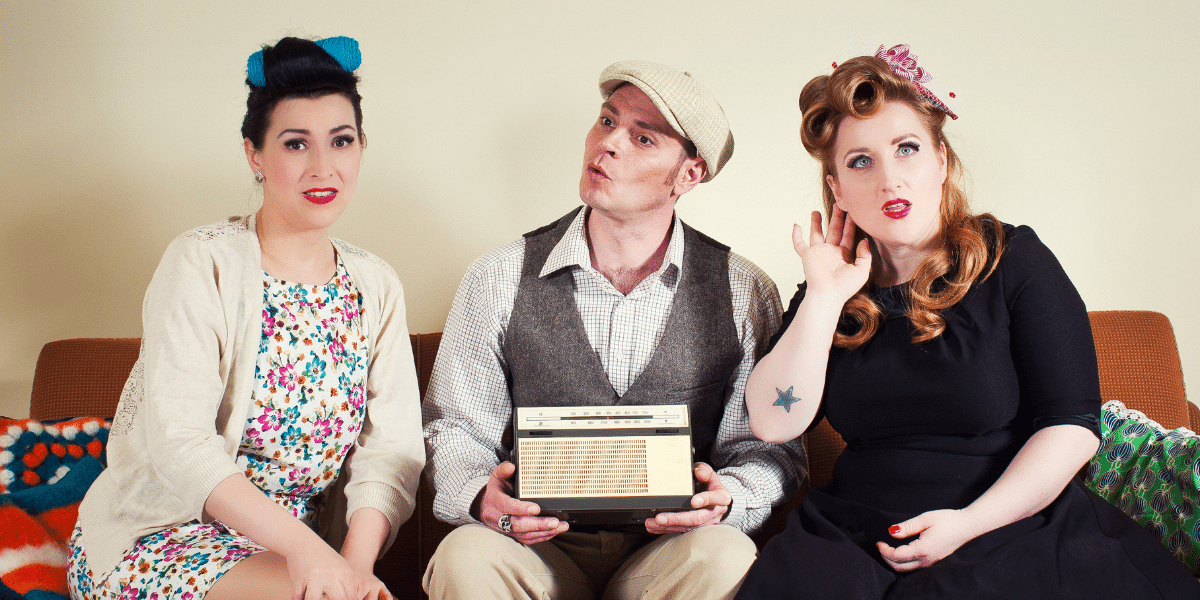 We team up with Audacy to write about trust for MediaVillage