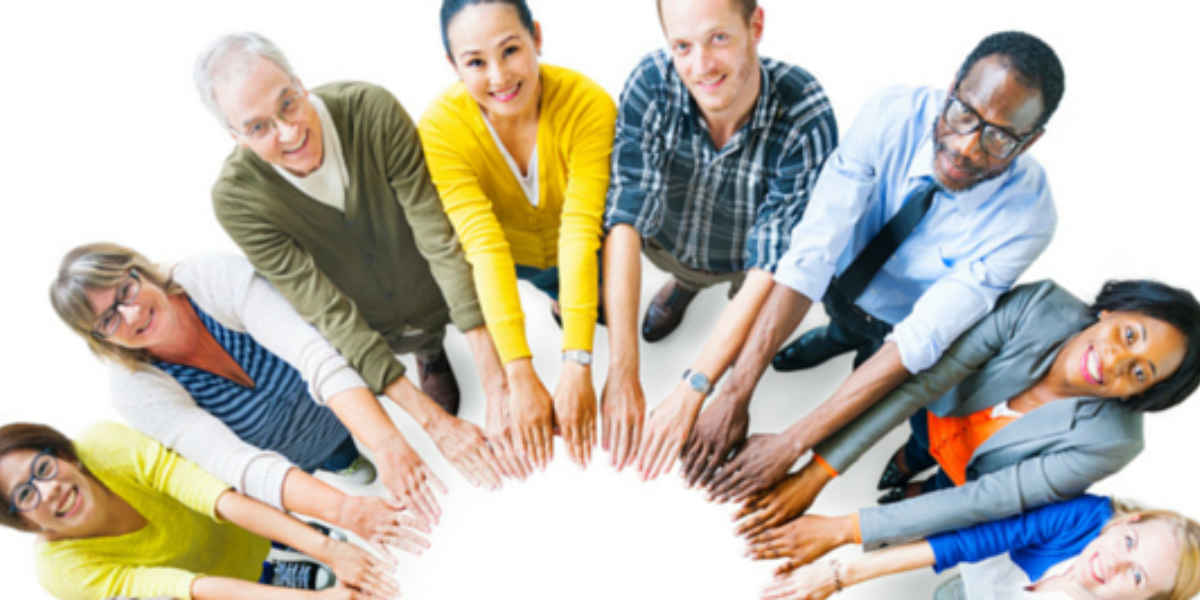 Around 7% of adults already have more than one ethnic background, and 10% of babies born in 2013 had parents with different racial self-identifications.

As researchers and marketers, we’re constantly hearing that the demographics of the United States are changing rapidly, and that we need to evolve or fall behind.

This can be a daunting task, as the specifics of what to do are often left out of presentations and think-pieces.  We don’t claim to have all of the answers at Alter Agents, but there is one simple change that can improve the quality of your demographic data: make ethnicity a multi-punch question.

Pew estimates that around 7% of adults already have more than one ethnic background, and 10% of babies born in 2013 had parents with different racial self-identifications.  This is a trend that we see clearly in Census data, and it’s a trend that’s self-reinforcing, as old boundaries that worked against cross-ethnic partnerships continue to break down.

Right now, too many surveys limit respondents to selecting one ethnicity, forcing this population to choose a single option or pushing them into the “other” category, which often ends up excluded from reporting.  By doing this, we are wasting the data provided by multi-ethnic respondents.

Multi-ethnic people are not some other group, but are often people with ties to multiple ethnic communities.  As such, it makes sense to count them when we think about those communities as markets in our surveys.  The easiest way is to become comfortable with ethnic categories that add up to more than 100% on the demographics slide.

This also means we need to be flexible in our approach to demographic analysis.  When looking at ethnic groups in isolation, we prefer to be maximally inclusive.  But, there are many times when we need to compare across ethnicities and need these groups to be mutually exclusive.

To do this, we recommend limiting multi-punch respondents to the least represented ethnic group.

At the moment, this is an issue for a fraction of respondents.  In the future, we as an industry need to evolve with the population and rethink our categories overall. 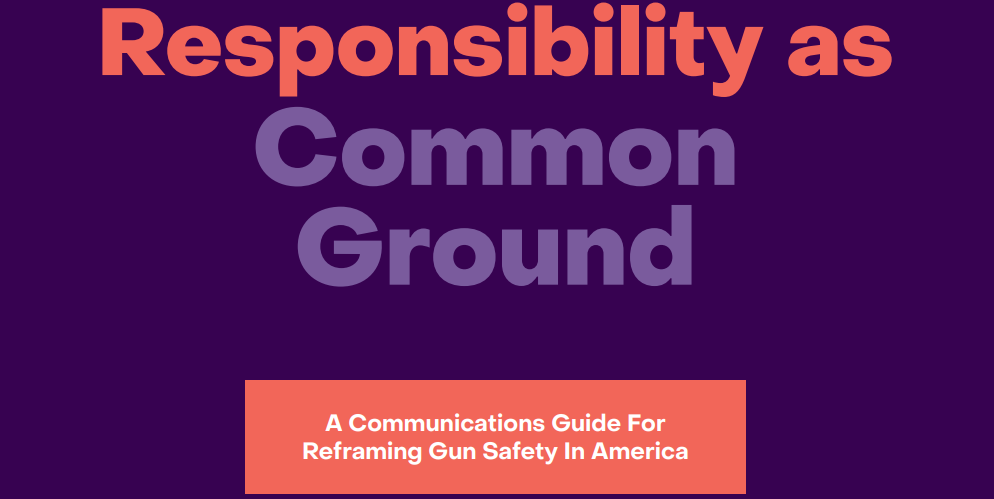 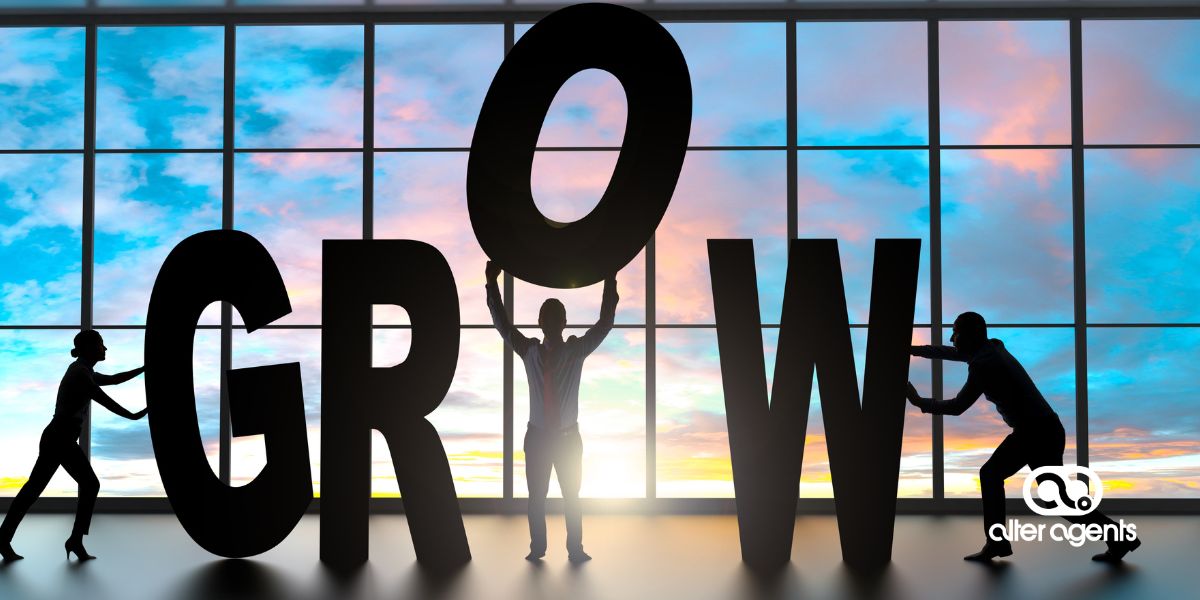